Clement Ngosong, a 21-year-old student from rural Muyuka, Cameroon, currently studying electrical and electronics engineering at Ashesi University, Ghana, has been included in the top 50 shortlist for the Chegg.org Global Student Prize 2021, a new $100,000 award to be given to one exceptional student that has made a real impact on learning, the lives of their peers and on society beyond. 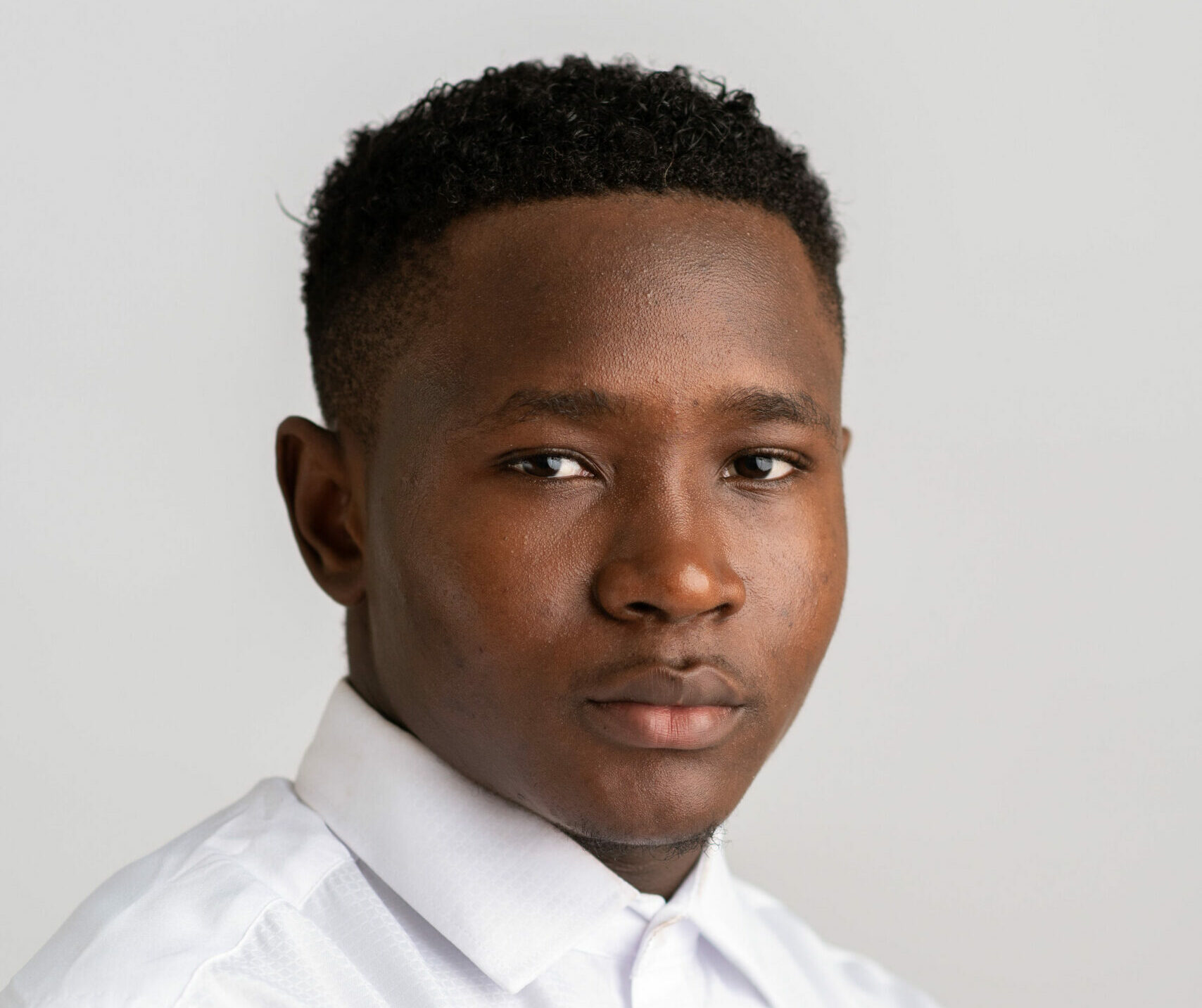 Clement, shortlisted for the Global Student Prize 2021, was selected from over 3,500 nominations and applications from 94 countries around the world.

The Varkey Foundation launched the Chegg.org Global Student Prize earlier this year, a sister award to its $1 million Global Teacher Prize, to create a powerful new platform that shines a light on the efforts of extraordinary students everywhere who, together, are reshaping our world for the better. The prize is open to all students who are at least 16 years old and enrolled in an academic institution or training and skills program. Part time students as well as students enrolled in online courses are also eligible for the prize.

Together, the Global Student Prize and the Global Teacher Prize will tell inspirational stories from both sides of education. The prizes will shine a spotlight on the great work teachers do in preparing young people for the future and the amazing promise some of the brightest students are showing in their learning and far beyond.

Chegg.org has partnered with the Varkey Foundation to create the new Global Student Prize. Lila Thomas, Head of Chegg.org, said:

“In this age of COVID, students like Clement have shown great courage to keep studying and keep fighting for a better future despite huge obstacles. The Global Student Prize has been launched to shine a light on their stories and listen to their voices. After all, it is their dreams, their insights and their creativity that will help solve some of the greatest questions humanity has ever faced.

“Our finalists this year have a made a huge impact in areas from the environment to equality and justice, from health and wellbeing to education and skills, from youth empowerment to ending poverty.

“We were so inspired by the achievements of these extraordinary students throughout the world that applied for the inaugural Global Student Prize that Chegg chose to double the value of the prize to $100,000.”

“Congratulations to Clement for reaching the final 50. His story clearly highlights the importance of education in tackling the great challenges ahead – from climate change to growing inequality to global pandemics. It is only by prioritizing education that we can safeguard all our tomorrows. Education is the key to facing the future with confidence.”

Now an electrical and electronics engineering student at Ghana’s Ashesi University, growing up, Clement Ngosong, and his friends in rural Muyuka, Cameroon, were not much encouraged to aspire to education or professional success. However, after going to school in the capital city, Yaoundé, for four years, Clement saw that cities gave people many more options and chances to succeed. At seventeen, he decided to make it his mission to bridge the opportunity gap between urban and rural students in Cameroon and began volunteering with nonprofit organizations. Since then, he has reached over 1,000 secondary school students through his Youths Inspiration initiative, which supports young people to create positive change by inspiring and empowering them with the skills and resources needed to create change. While in high school, Clement excelled academically as the valedictorian of his high school graduating class, bagged the Student of the Year Award, and eventually became a recipient of the MasterCard Foundation Scholarship Award at Ashesi University in the Ghanaian capital city of Accra in 2019.

Applications and nominations for this year’s student and teacher prizes opened on Tuesday 2 February and closed on Sunday 16 May. Students who applied for the Global Student Prize are being assessed on their academic achievement, impact on their peers, how they make a difference in their community and beyond, how they overcome the odds to achieve, how they demonstrate creativity and innovation, and how they operate as global citizens.

If students or teachers were nominated, the person nominating them was asked to write a brief description online explaining why. The student or teacher being nominated was then sent an email letting them know they had been nominated and inviting them to apply for the prize.   Applicants were able to apply in English, Mandarin, Arabic, French, Spanish, Portuguese and Russian. 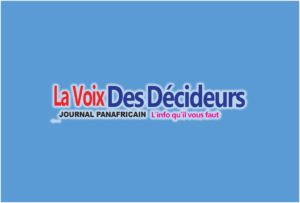